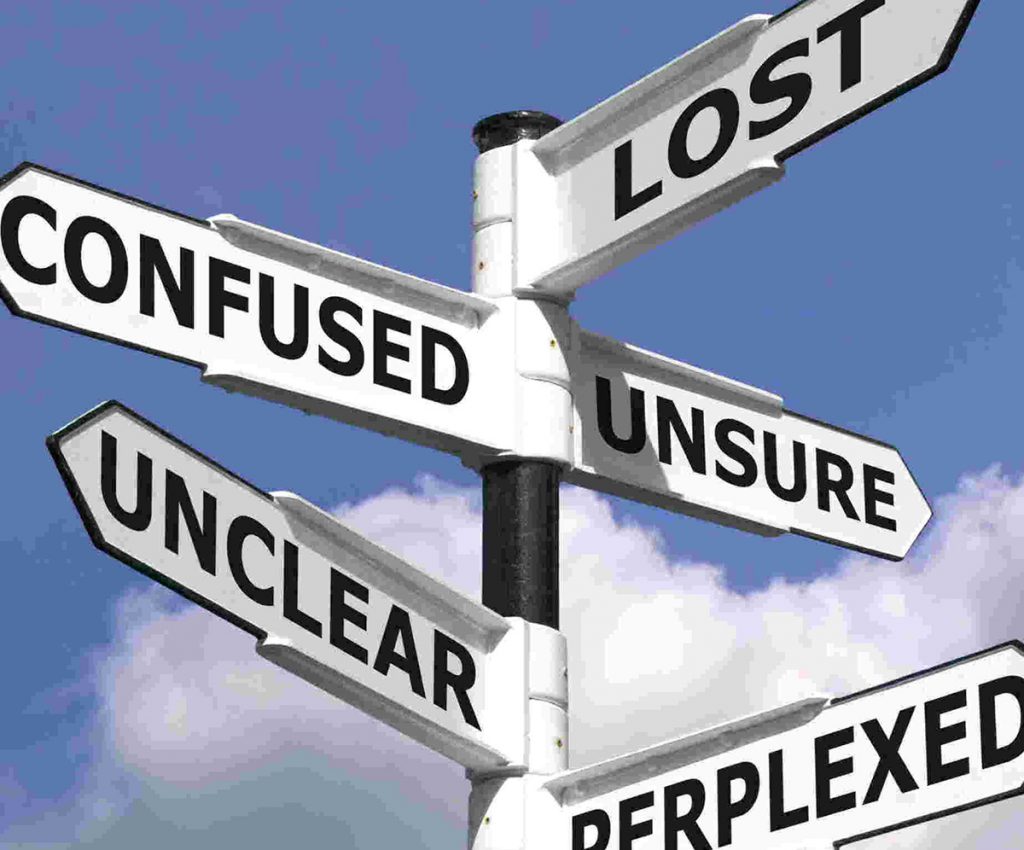 One of my favorite PR assignments is to promote a complaint that a lawyer has just filed in court on behalf of a client. A complaint is the way that most litigation is kicked off in both federal and state courts and a major point of interest for the media.

In the law, a civil complaint is a written document that contains the allegations against the defendants, the specific laws allegedly violated, the facts that led to the dispute, and any demands made by the plaintiff. Any lawyer’s first obligation is to the client, so a complaint needs to present the client’s case in as effective a way as possible. But too often I read complaints that put me to sleep. Ones that leave me confused. They can be repetitive and full of legalese, avoiding any possibility of selling a compelling story that would have a strong impact on the audience, including a reporter who has no background in the law.

In my opinion, complaints should above all else, tell a story. There’s nothing in the law that requires complaints to be dull and repetitious. In fact, Rule 8 of the Federal Rules of Civil Procedure says that any pleading that includes a claim for relief, which includes a complaint, should have “a short and plain statement of the claim showing that the pleader is entitled to relief.” That’s right there in the legal rules: “short” and “plain.” Not lengthy, boring and confusing.

Bryan Garner, a  leading authority on legal writing, is a strong advocate of plain English in legal writing. He has said, “Plain English is typically quite interesting to read. It’s robust and direct — the opposite of gaudy, pretentious language. You achieve plain English when you use the simplest, most straightforward way of expressing an idea.” I agree, and so do nearly all journalists.

If lawyers and their clients want to grab the media’s attention with their cases, they need to write their complaints in a narrative that is engaging and clear about the impact the lawsuit will have on the client and possibly on an industry. Don’t hide the punchline as oftentimes happens in client alerts or articles.

The complaint should stand on its own. If a PR person has to decode the details, the chances of the reporter understanding the main points of the lawsuit are pretty slim.  Plus, I am sure judges and clerks would appreciate reading something different than the dozens of other boring complaints sitting on their desks.

How to Maximize PR for your Lawsuit